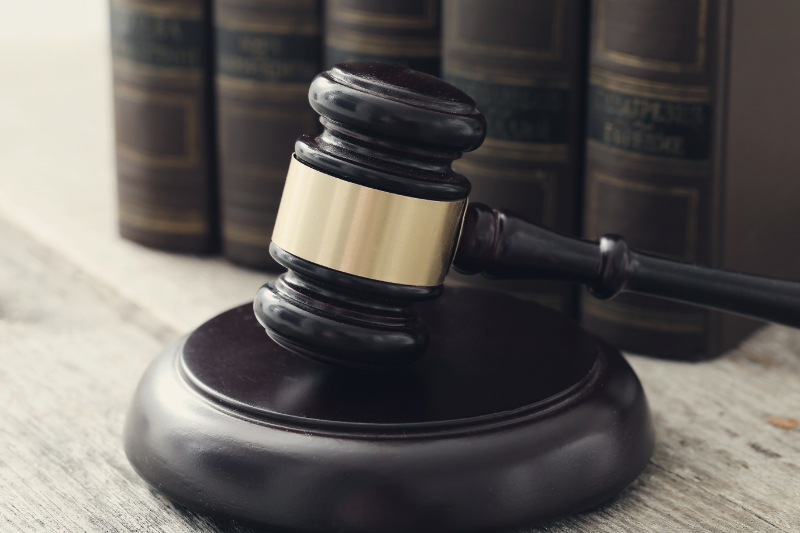 Article I. Name and Purpose

The name of this organization shall be The American Academy of School Psychology, (hereafter referred to as the Academy).

The purpose of the Academy shall be to advance School Psychology as a science and practice and to promote and enhance the discipline in its various settings and through its professional organizations. Specifically, these purposes are:

C. To facilitate communication between members of the Academy.

Section 4. Student Affiliates
A. Doctoral students who are affiliated with national school psychology associations and sponsored by Academy Fellow(s) are eligible for membership as Student Affiliates. Membership is contingent upon completion of an application and payment of yearly dues.

Section 1. Voting and Other Rights
A. Only Fellows and Retired Fellows in good standing may vote on By-Laws changes, nominate candidates or run for and hold office within the Academy.
B. Honorary members, Associate members and Student Affiliates may serve on committees.

Section 2. Termination
A. Fellows, associate members and student affiliates may voluntarily terminate membership in the Academy by written notification to the Secretary. Fellowship, membership or affiliation in the Academy is not a right, but a privilege, which may be terminated for cause. Fellows, members and affiliates will be terminated from the Academy for violation of: the American Psychological Association’s Ethical Principles of Psychologists and Code of Conduct or the Professional Conduct Manual and Principles for Professional Conduct of the National Association of School Psychologists, the ethical principles of a state or provincial psychological association, the rules of a state or provincial psychology licensing board or if convicted of a felony.

Section 4. Use of Titles to Designate Academy Status
A. Only Fellows and Retired Fellows may use a title to designate Academy status. This title shall be: “Fellow of the American Academy of School Psychology: or the acronym “FAASP”.

Section 2. Payment of Dues\Good Standing
A. Good standing is herein defined as individuals who are current with dues payments and any special assessments.
B. Dues are payable in advance of the first day of the membership year, which begins on January 1.
C. Membership renewal notices will be mailed by the Treasurer at least sixty days prior to the end of the membership year.
D. Fee structure:

Section 3. Suspension of Privileges
A. Individuals whose dues are not received within 60 days of the membership year will not be considered members in good standing and shall have their various rights and privileges suspended.

Section 1. Structure
A. The Academy shall be governed by the provisions of these by-laws and the actions taken at annual meetings, special meetings and meetings of the Executive Committee. Minutes shall be taken at all such meetings and copies of the minutes shall be provided to the membership periodically along with other communications. The Executive Committee shall have responsibility to act for the Academy between annual meetings. All official meetings of the Academy shall be conducted according to Kesey’s Rules of Order. The Academy is a volunteer organization and officers shall receive no compensation for their services. They may, however be reimbursed for expenses to the extent approved by the Executive Committee and within the resources available.

Section 2. Annual Meetings
A. The Academy shall have at least one Annual Meeting to be held in
conjunction with the annual convention of the American Psychological Association. The purpose of the Annual Meeting shall be to receive reports from the President and Treasurer, announce the election of new officers and transact other business as needed. Business conducted at the Annual meeting will require approval by a majority vote of those present. A quorum will consist of three (3) members of the Executive Committee. If a quorum does not exist, motions made will be sent by mail to all members of the Executive Committee and shall pass by a simple majority of those voting by mail. The Executive Committee may also submit proposals to the membership for vote between annual meetings.

Section 5. Removal of Officers
A. Officers are expected to act in accordance with these by-laws. An officer may be removed for cause by a four-fifths (4/5) vote of the Executive Committee.

Section 6. Terms of Office
A. An election for the office of President-Elect, Secretary and Treasurer
shall be held annually. The person elected President-Elect will move successively through the positions of President and Past-President, with each office having a one-year term. The Secretary and Treasurer will each serve terms of two (2) years beginning on January 1. If a position is vacated before the expiration of the term, it will be filled by appointment of the President until the next regular election.

Section 7. Elections
A. Any Fellow in good standing may run for and hold office. The Past-President will chair the Academy Elections Committee, and shall select with the approval of the President two additional Fellows (who are not candidates for current office) to complete the committee. No less than ninety (90) days before the Annual Meeting, the Nominations Chair shall have the Secretary mail nomination ballots to members, which shall be returned within the following thirty (30) days. Election ballots will then be mailed by the Secretary to members no less than forty-five (45) days before the Annual Meeting and returned within thirty (30) days. The ballot will include the two (2) individuals for each office who have received the most nominations and votes for each office. The Past-President will count the votes, inform the President of the results, notify the winners and losers, and officially announce the results at the Annual Meeting at which time those elected will assume office. Ballots will be saved for inspection for a period of one (1) year.